Elevate your PC’s performance with faster speed and more efficiency

Designed to elevate your PC experience with faster load times and transfer speeds from boot-up to shut down, the Lexar NM610 M.2 2280 PCIe Gen3x4 NVMe SSD will put you in the computing fast lane with speeds up 2100MB/s read and 1600MB/ write (1). The NM610 is supported by the PCIe Gen3x4 NVMe 1.3 technology standard and built with 3D NAND flash for higher capacity and more efficiency without unnecessary slowdowns. With outstanding endurance thanks to no moving parts it’s cooler, quieter, and more reliable than a traditional hard disk drive, plus it’s also shock and vibration resistant (2).

PCIe Gen3x4 NVMe ––The upgrade that puts in 3.5x the work

Move beyond the pace of a SATA SSD’s with an upgrade to the Lexar NM610 and get 3.5x the speed of SATA-based SSD (3). With PCIe Gen3x4 NVMe 1.3 standard, and speeds up to 2100MB/s read and 1600MB/s write, you will feel the improved performance from boot ups, software load times, and transfers giving you maximum efficiency without the constant slowdowns. The NM610 is built with 3D NAND flash inside.

With sequential read speeds of up to 2100MB/s and sequential write speeds of up to 1600MB/s (1), you’ll enjoy better all-around performance for your PC. That’s faster boot-ups, data transfers and application load times compared to a SATA SSD (3).

Unlike traditional hard disk drives, the NM610 SSD has no moving parts, so it’s less likely to fail. On top of that, it’s also shock and vibration resistant (2), making it one robust and reliable SSD.

(3) Comparison based on internal testing. Actual performance may vary. 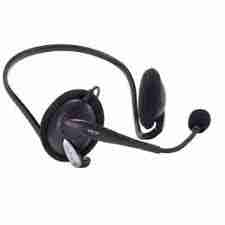 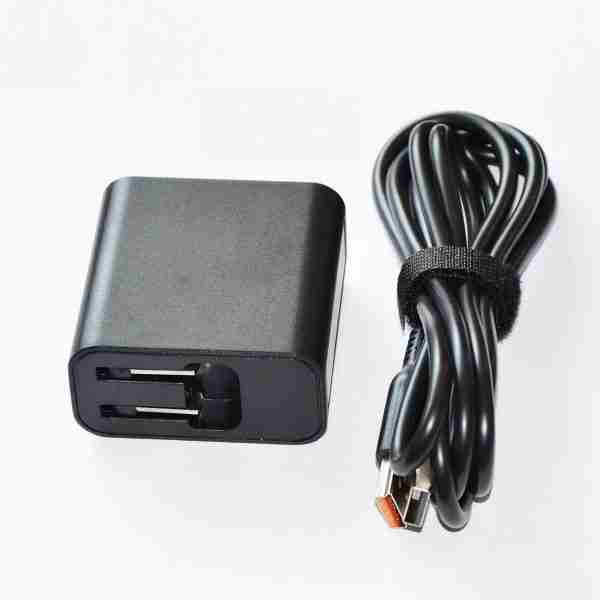